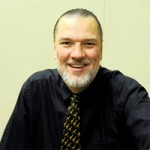 Jon Weber is a New York City and Chicago-based jazz pianist and composer (born in Milwaukee, Wisconsin in 1961) whose compositions and performances have met critical and popular acclaim in many countries around the world. Largely self-taught, Weber has perfect pitch and remarkable melodic recall. He serves as host of Piano Jazz with Jon Weber on NPR (formerly National Public Radio). 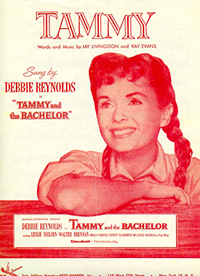 In 1998, Jon recorded an album called “It’s Never Quite The Same”. The two-CD recording is devoted to music by the venerable songwriting team of Jay Livingston and Roy Evans, whose hits include “Mona Lisa,” “Never Let Me Go,” “Whatever Will Be, Will Be (Que Sera, Sera)” and many more. Weber re-conceives all of this material, reshaping melody lines via unusual meters and refreshing standard chord changes with unexpected harmonies. In every instance, though, the pianist retains the spirit of the original, all the while bringing to this music a tonal elegance and easygoing keyboard virtuosity that are distinctly his.

Feature: “Bonanza” Feature: ‘Round And ‘Round The Christmas Tree